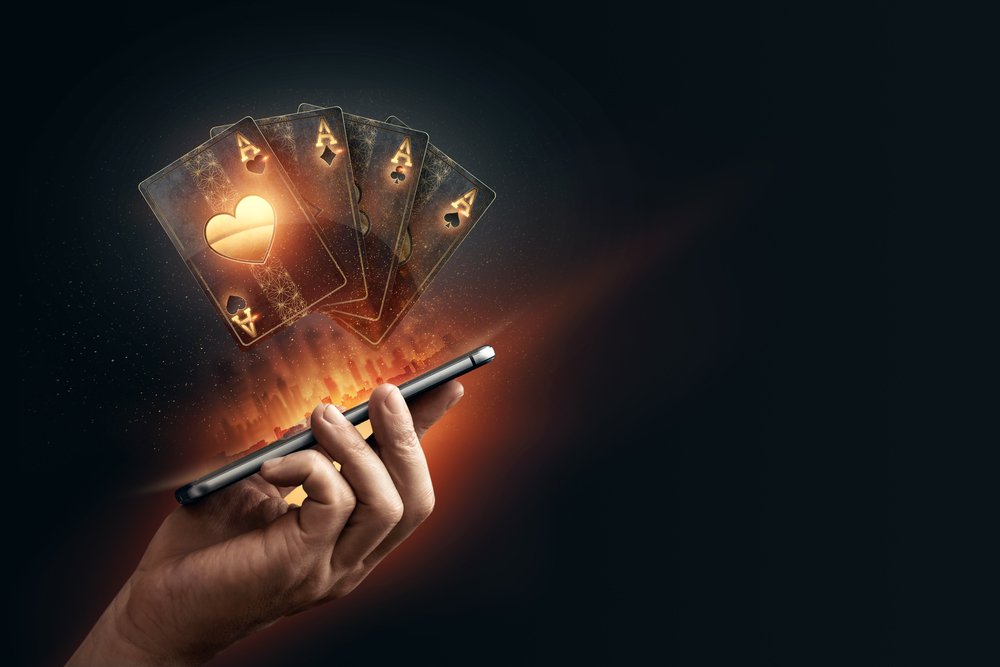 With the NFL pre-season already underway, and Tampa Bay Buccaneers and Dallas Cowboys set to kick off the 2021-22 season on September 9, RSI expects to make its mobile sports betting debut in Louisiana during the upcoming football season.

The president of the Chicago-based RSI, Richard Schwartz, said his firm was “very pleased” to add Louisiana, Mississippi, and New Mexico to its list of market-access-secured states. He added that RSI’s continued cross-country expansion positions it to “reach gaming enthusiasts wherever they may be.”

In addition, both RSI and Boom have entered into a comprehensive commercial agreement that will see the latter license iGaming products for RSI. Rush Street will then roll out the games to its real money and social casino players via its own iGaming platform.

According to the press release, Boom will also develop “certain custom games for which RSI will have exclusivity rights on for at least one year”.

the “widest range of games available in the industry”

In the news release, Schwartz highlighted the importance of Boom’s ability to “design games that retain players.” RSI’s BetRivers and PlaySugarHouse online platforms will be beneficiaries of the Boom-built content. The RSI president said this move aligned with the company’s strategy to optimize the user experience and offer the “widest range of games available in the industry.”

In turn, co-founder and CEO of Boom, Stephen A. Murphy, expressed his company’s excitement in the partnership. He described RSI as “an industry leader who understands and appreciates the importance of high-quality game design.”

Since launching in 2015, Boom’s game development and technology provision has helped “to augment the online gaming offerings” of partners that include the MSG Network, and NBC Sports, which hosts Boom’s flagship product: NBC Sports Predictor.

RSI’s expansion into Lousiana and Mississippi gives it a firm footprint in the South. The operator is already live in Virginia as well as in West Virginia, where it rolled out its BetRivers online casino and sportsbook in April.

Once RSI gets the regulatory green light to launch in Louisiana, Mississippi, and New Mexico, it will be live with “real-money mobile, online and/or retail operations” in 13 US states. These include Pennsylvania, Illinois, New Jersey, New York, Michigan, Indiana, Virginia, Colorado, Iowa, and West Virginia.

Schwartz signed off by saying that RSI was looking forward to taking part in Boom’s continued expansion “together with the rapid growth of online gaming.” 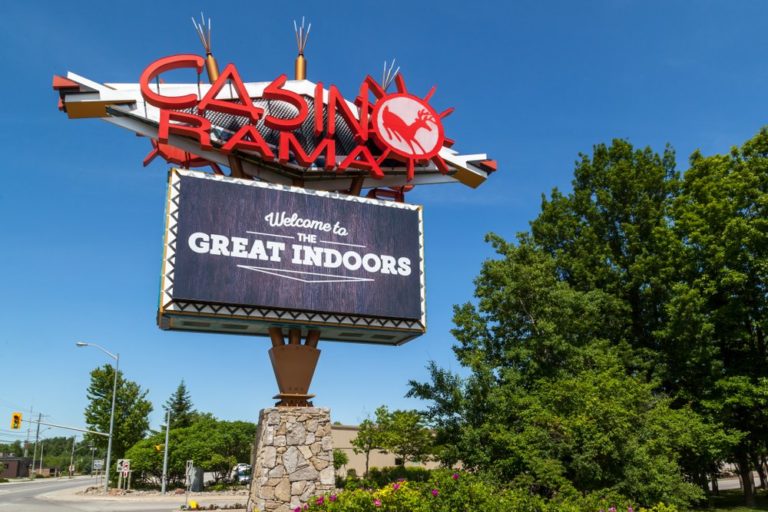 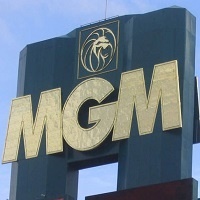 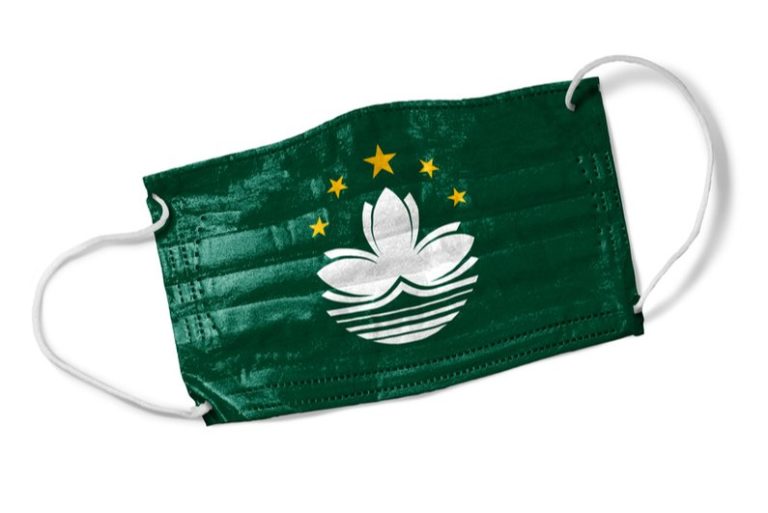 Restrictions dampen the mood In the past, the Chinese Golden Week holiday has represented a period of huge profits for casino operators in the gambling hub of Macau. Residents of mainland China typically flock to the Special Administrative Region (SAR) between October 1 and 7 as they celebrate Chinese New Year. However, travel restrictions relating… 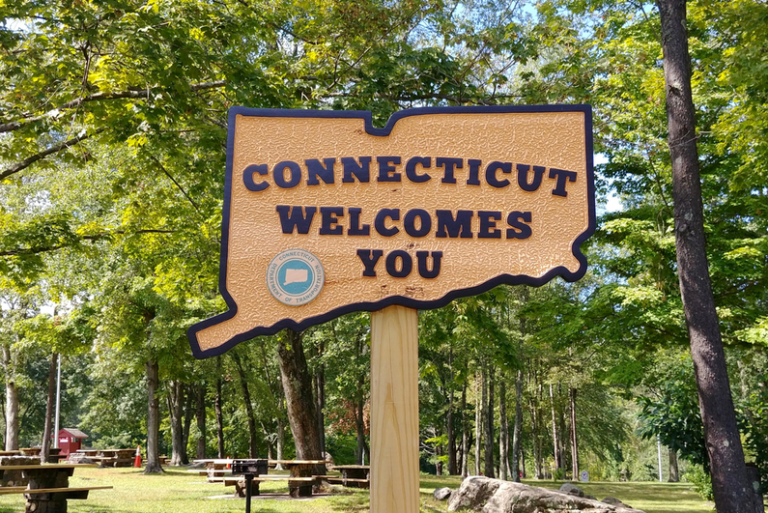 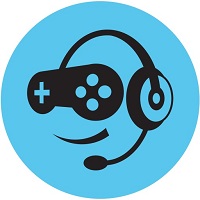 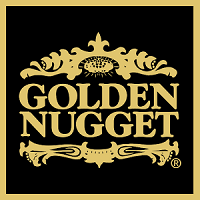 In a massive $1.56 billion deal, DraftKings will acquire Golden Nugget Online Gaming. An agreement was reached with Fertitta Entertainment, the parent company of the Golden Nugget and Landry’s Restaurants. The deal includes the Golden Nugget online gaming product and existing their existing database of more than 5 million gamblers. Additionally, the agreement includes marketing…