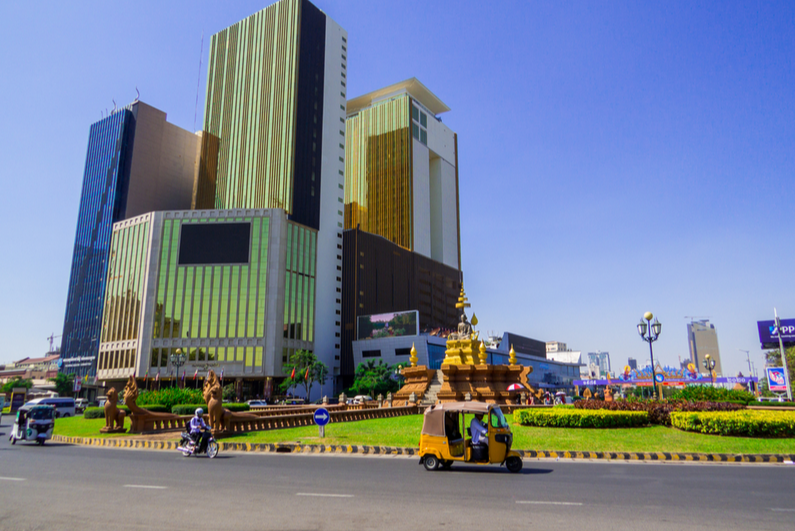 The NGO took to Twitter to share the news of strikers getting “shoved into buses” and taken to Phnom Phen’s quarantine center in Prek Pnov on Friday.

police carried out a “violent crackdown” on the demonstration outside NagaWorld

Radio Free Asia (RFA)’s Khmer service cited NagaWorld Casino staff as saying police carried out a “violent crackdown” on the demonstration outside NagaWorld’s integrated resort (IR) in Phnom Penh on Tuesday. Officials then forcibly moved the strikers to quarantine facilities, allegedly to be tested for COVID-19.

Media reports said authorities released the casino workers Wednesday after they refused to get tested without an official order.

Since December, thousands of employees and their union representatives have conducted a peaceful strike outside the IR, demanding the reinstatement of 365 workers laid off by parent company NagaCorp Ltd.

On Friday, however, Cambodian police resumed violent tactics against the demonstrators, forcibly dragging one protestor onto a bus, as RFA’s Facebook video post reveals:

Both the US government and the UN have recently criticised Cambodian authorities’ overall handling of the strike and escalation into violence.

In a statement on Monday, UN High Commissioner for Human Rights Michelle Bachelet said she was “troubled by the authorities’ use of COVID-19 restrictions to further erode democratic and civic space, including as a pretext to break a lawful strike by casino workers.”

Bachelet said her office “witnessed recent violence by authorities, who forced women strikers onto buses and away from a strike site.”

On Tuesday, Edward ‘Ned’ Price, a spokesperson for the United States Department of State, got onto Twitter to share an excerpt of his official statement expressing US concern over the treatment of the strikers.

“The United States has serious concerns about the use of criminal charges against those peacefully exercising their rights to freedom of association and peaceful assembly,” Smith’s statement continued.

In February, Cambodian authorities ordered the demonstrations to stop after 29 protesters tested positive for the Omicron strain of COVID-19.

Striking casino workers were ordered to stay home and immediately stop all protests outside the IR, lest they risk fines and imprisonment. The ban saw Cambodian activists accusing authorities of using Omicron as an excuse to end the near two-month strike. Executive director of the CCHR Sopheap Chak said at the time that the NagaWorld case “is continually framed as color revolution to now Covid-19 infection.”

Via Twitter on Friday, Chak said an official denied her entry into an appeals court where a bail request hearing for the eight jailed NagaWorld Union members was taking place.

The union members were all denied bail, Chak affirmed.

One of those unionists behind bars, president of Labor Rights Supported Union of Khmer Employees of NagaWorld Chhim Sithar, was violently arrested early January. The brutal nature of her arrest drew worldwide condemnation and a response from the US Embassy in Cambodia, which said it was “following closely the troubling arrests.” 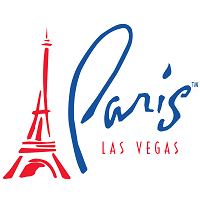 Perhaps you’ve heard rumors of a new Martha Stewart restaurant that would soon be opening in Las Vegas. And if so, we’re now happy to confirm that the rumors are true, and the eatery will open at the Paris Casino sometime this spring. In what is being described at a “fully immersive” experience, the concept… Real-world trouble A metaverse company known for its cartoonish, acid-house-colored humanoid and anthropomorphic non-fungible tokens (NFTs) has run into real-world trouble with state regulators in New Jersey, Alabama, Kentucky, and Texas. emergency cease and desist orders In a press release Thursday, The Texas Securities Commission stated it and counterparts, the Alabama Securities Commission and the… 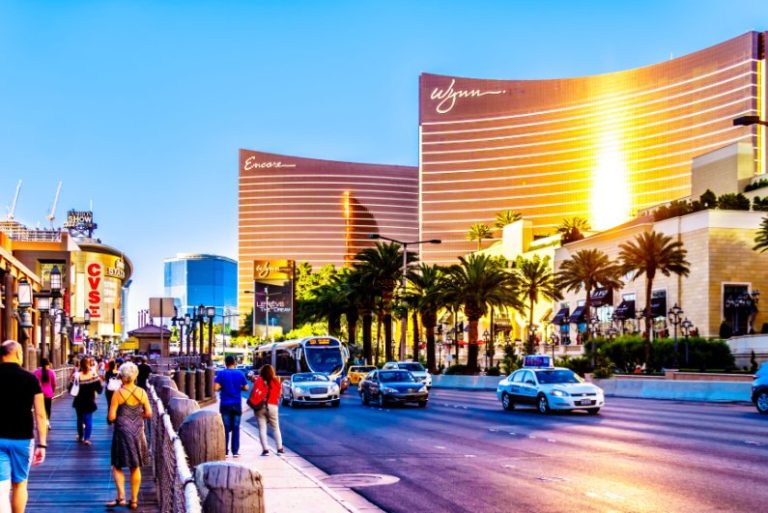 Giants team up Two giants of contrasting industries are teaming up to bid for a new Las Vegas-style casino in New York City at a location previously considered for new Jets and Yankees stadiums. bidding for a casino license in Midtown Manhattan On Thursday, New York-based real estate developer the Related Companies and Wynn Resorts… 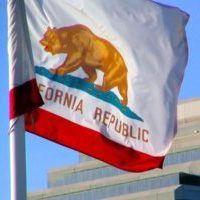