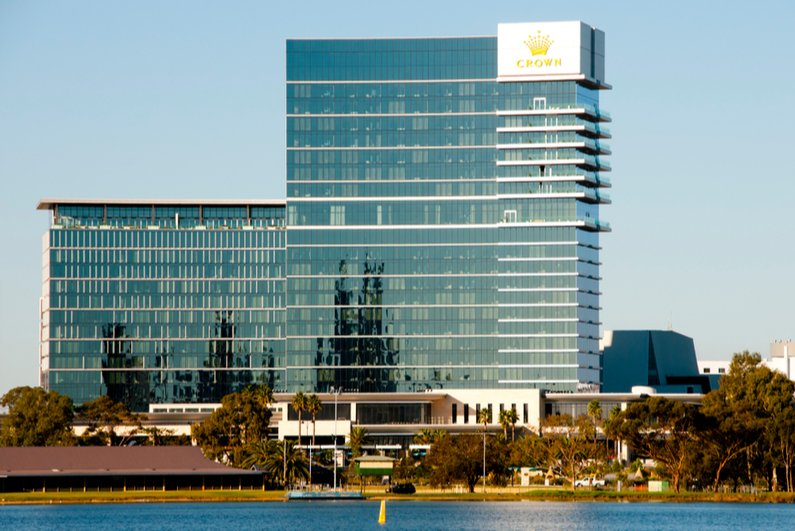 Afraid to speak out

Australia’s Perth Casino Royal Commission has released a report into Crown Perth. It cited staff as saying they were afraid to speak out amid a corporate culture of fear governed by the belief that “money is more important” than following the rules.

The Perth inquiry commissioned corporate consultant Elizabeth Arzadon to write the report released on Thursday this week. She did so by reviewing a separate Deloitte report commissioned by Crown.

In unpacking the research, Arzadon flagged up concerns about the psychological safety of staff at the casino, with only 55% confident of not receiving punishment for approaching a manager with any problems they observed.

Crown Perth’s official website lists its casino staff headcount as over 5,800. According to Deloitte, around 60% of staff from the Western Australia casino participated in the survey, which included focus groups and interviews.

The report released on Thursday arrives as the Perth commission concludes its final stage of witness hearings. It is investigating whether the casino’s operator, James Packer-owned Crown Resorts, has done enough to rectify its problems and prove its suitability to hold a casino license.

Arzadon found the culture at Crown Perth to be one in which customers and profit came before rules, also noting that staff did not trust senior leadership. The report also flagged the casino’s surveillance, VIP gambling, and legal and regulatory teams as requiring “immediate attention and/or intervention.”

Only 19% of Crown Perth’s surveillance team members were certain they wouldn’t get penalized for raising concerns.

Over the past few months, the Perth inquiry has heard multiple allegations made against Crown Perth, from money laundering and international criminal infiltration to problem gambling. In September, Western Australia’s deputy police commissioner told the royal commission of the existence of a clear link between organized crime and the Perth casino’s high roller business.

Speaking out and VIPs

Arzadon’s report stated: “Data showed a range of evidence that staff do not perceive the environment to support ‘speaking up,’ and nor do they feel their concerns are listed or acted on by management.”

The special treatment provided to VIPs also came under the spotlight. A quarter of staff that responded to the survey said that working around policies and procedures was often necessary to “get the job done.”

we kind of skip the policies when VIP guests come in”

“Well we kind of skip the policies when VIP guests come in, they get priority and it shows that money is more important,” one Crown Perth team member said.

Plenty of work to be done

According to the Australian Broadcasting Corporation (ABC), Crown’s senior leaders have assured the Perth inquiry that they are putting a lot of work into repairing the casino’s corporate culture. This supposedly includes policy and procedural changes to hiring specialists in financial crimes.

Author of the culture report, Deloitte partner Victoria Whitaker, told the royal commission last week that a substantial change in Crown’s culture could take between three and five years.

Crown’s corporate values include “creating a workplace and environment where people feel valued [and] respected.” In terms of meeting these values, Whitaker said there was “definitely work to be done by Crown leadership and board to set the tone.”

The Perth inquiry will wrap up its public witness hearings next week, with its final report expected in March 2022. 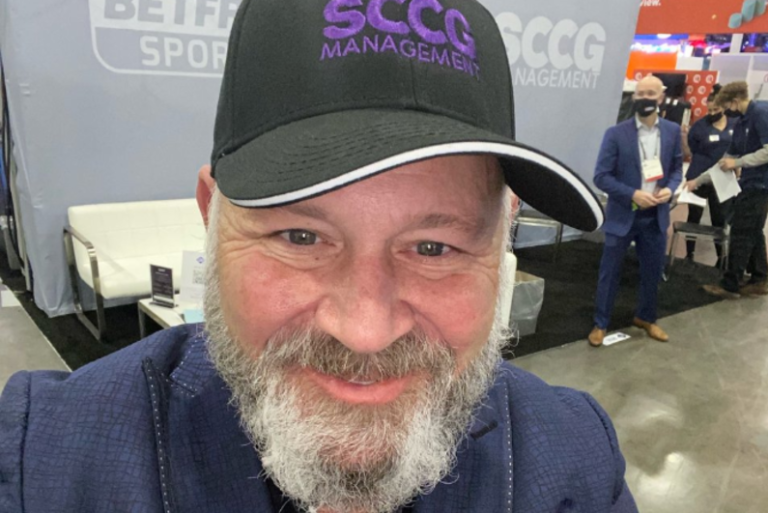 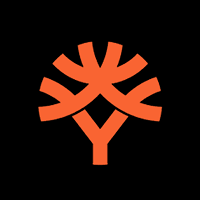 We have a video review for the Lightning Joker online slot from Yggdrasil, a 3 reel game with 5 paylines. It features Wild Symbols and a Mystery Bonus, plus you can take the game with you on your mobile devices. If you like straight forward, exciting slots, then try Lightning Joker where a lightning strike… 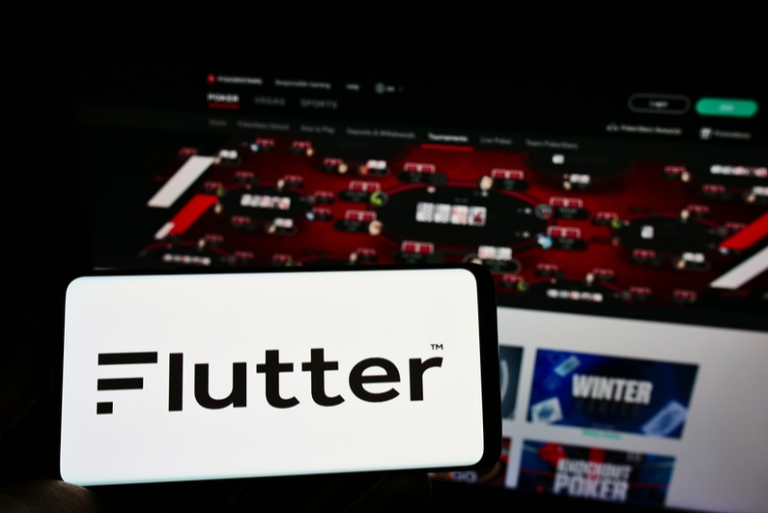 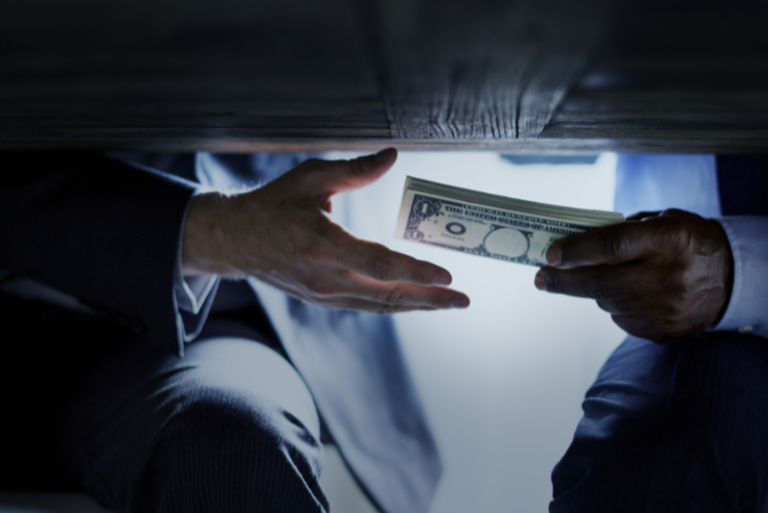 Concerns about benefactors A company generating profit through one of North Carolina’s new tribal casinos counts family members of politicians among its shareholders. According to a Wall Street Journal report on Sunday, the family members of high-profile political people received shares at a time when the project was seeking federal approval. construction now at a… 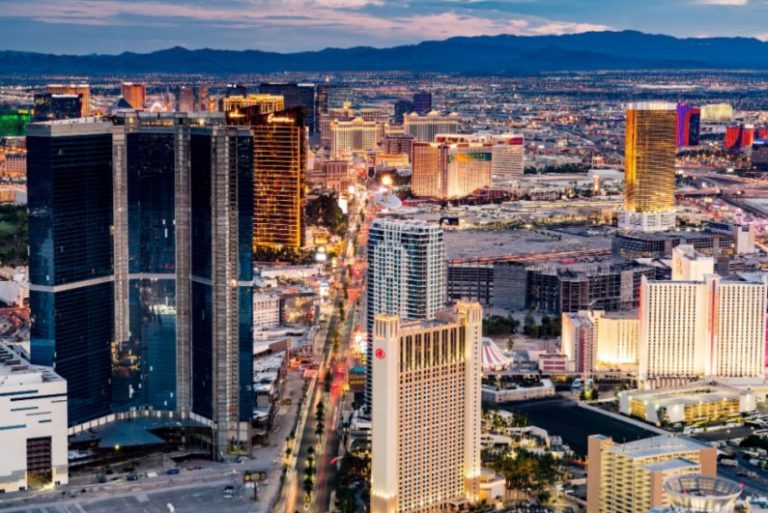