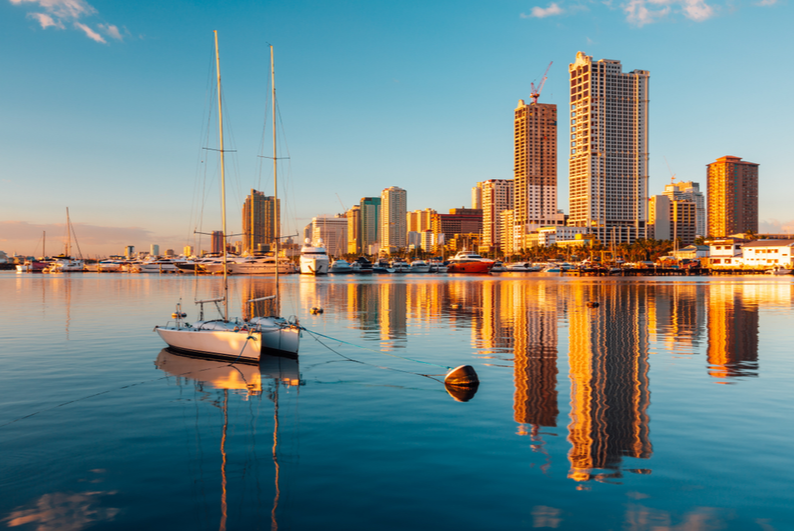 The historically anti-online gambling Philippine President Rodrigo Duterte has done a startling about-face in his stance on the subject, with Bloomberg reporting that gaming stocks have risen following his announcement earlier this week.

“Go ahead and gamble” was the proclamation issued from Duterte’s office on July 7. Bloomberg took to Twitter yesterday to share the President’s change of heart, which comes from his awareness of the need to boost his country’s coffers amid the pandemic.

“Now that we need money,” Durterte said, “the most sensible thing is really just to encourage those activities.”

Duterte’s comments come from a pre-recorded meeting with his political party officials, reported the Philippine News Agency (PNA) on July 7. He added that while encouraging gambling activities might sound “repugnant to some” they’d have to “deal with it.”

Duterte said his country was running out of money because of COVID-19 and that the Philippines had “used up” all of its reserve funds to combat the virus.

According to the PNA report, Duterte faced up to the fact he was previously anti-online gambling, going as far as pointing out that he even “insisted on a no-casino policy in […] Boracay and Bohol.”

In late May, a sharp spike in the rise of new variant COVID-19 cases in Southeast Asia led to a mixed bag of reactions from casinos across the region. At the time, a mandate issued by Duterte ordered all Metro Manila casinos to shutter until June 15, and then on June 28 extended the General Community Quarantine Restrictions (GCQ) for Metro Manila until July 15. The GCQ mandate means while Manila’s integrated resorts remain off limits to the public, invited guests are still allowed.

In October 2020, The Philippine Amusement and Gaming Corporation (PAGCOR) first raised the idea it was considering proposals to permit brick-and-mortar casinos to introduce online gambling.

Like Duterte’s proclamation on Wednesday, the online wagering scheme introduced by PAGCOR comes on the back of government and casino operators seeking additional income streams in light of the pandemic’s financial impact. In late March/early April 2020, PAGCOR reported it was losing $118m of potential revenue monthly as result of the country’s gambling properties being shuttered.

But after Duterte’s turn around this week, casino and gaming stocks are now on the rise in the Philippines. On July 8, stock in Solaire Resort & Casino’s owners’ Bloomberry Resorts Corp. were up 6.5%, while online betting firm PhilWeb Corp. enjoyed a 7.5% rise. 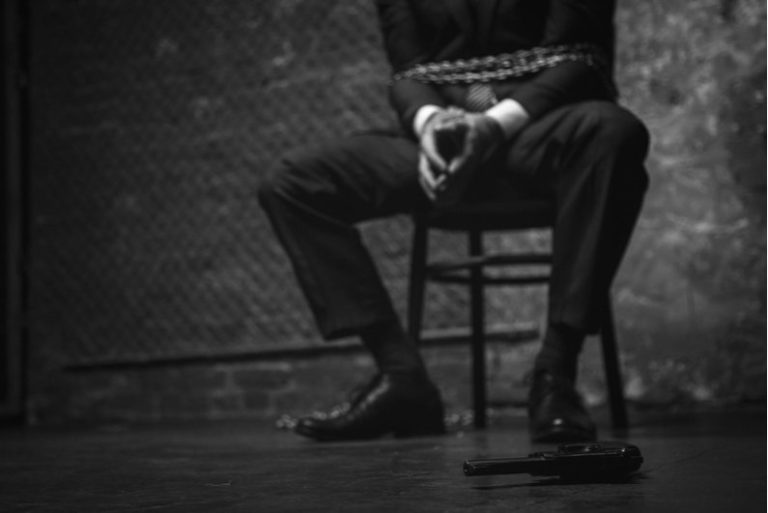 A terrible ordeal A man from Philadelphia was abducted and robbed after returning home from a casino over the weekend. The incident took place in the early hours of Sunday… 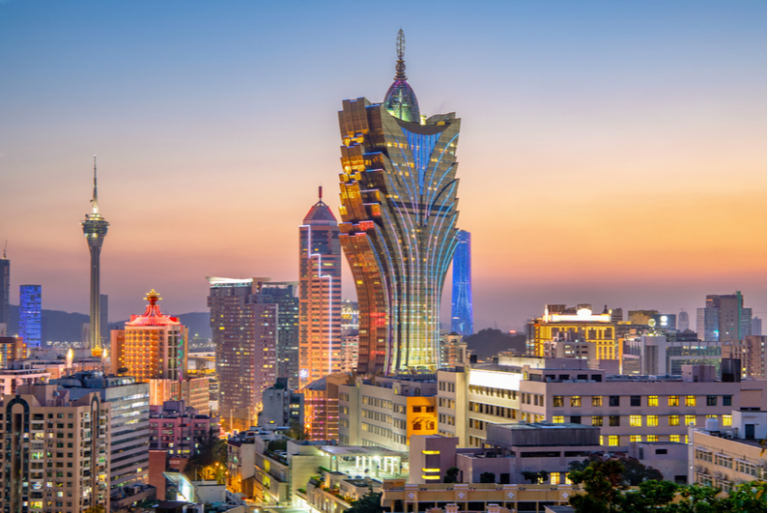 No more VIP promotions Two casino operators in Macau have announced that junket operations are no longer in service within the Special Administrative Region (SAR). This month, Wynn Macau and… 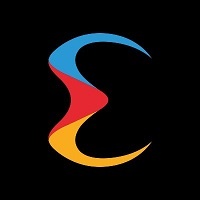 We take a moment to review the Buffalo 50 slot, a 5 reel game with 50 paylines from Endorphina! It comes with bonus spins and a bonus round, both wild… 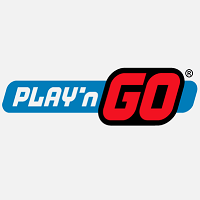 Check our review for the Prism of Gems slot! This is a 5 reel game with 3087 paylines from our friends at of Play’n Go! It comes with Wild and… 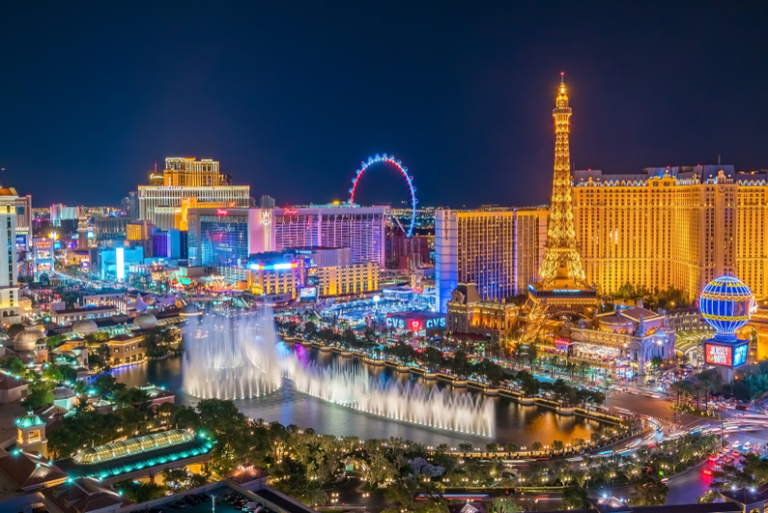 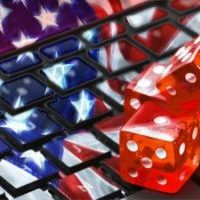 Politicians may have opposed it for years, but gambling in America is viewed in a positive light by a majority of citizens… and that includes sports betting. According to data…