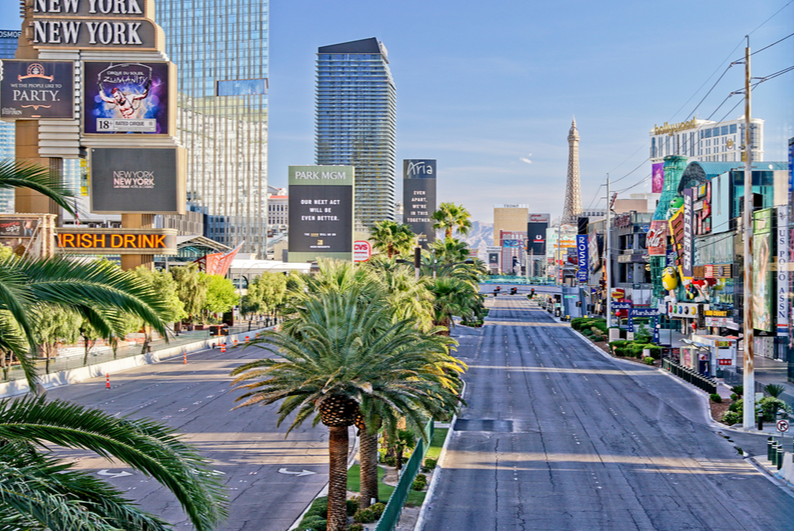 Pandemic was a bear

The 302 casinos in Nevada that grossed at least $1m in revenue in the state’s fiscal year ended June 30, 2021 experienced a net loss of $206.4m, this according to the Nevada Gaming Control Board (NGCB). In an abstract published Thursday, the NGCB said that total revenue for the casinos was $16.1bn.

“Revenue” is essentially the money customers paid to the casinos. Just over half – 52.4% – was from gaming, while the rest came from other services such as hotel rooms, dining, entertainment, and the like. Total gaming taxes and fees amounted to $802.3m.

both the top and bottom-line numbers were down from FY2020

Both the top and bottom line numbers were down from FY2020, but that was to be expected, since three-quarters of FY2020 was before the pandemic shutdowns and restrictions. Total revenues that year were $18.3bn, generating a net income of $2.9bn.

Non-gaming revenue died on the Strip

Though numbers were down and the state suffered a net loss, things were not as bad statewide as they appear. The entire loss was because of the Las Vegas Strip. The Strip – the heart of gambling tourism in both Nevada and the United States – had a net loss of $2bn on $8.7bn in revenue. Every other area of the state was in the black.

Michael Lawton, a senior economic analyst with the NGCB, said that the pandemic was the reason for both increased gaming win all over the state and the massive net loss on the Las Vegas Strip.

“As expected, gaming win increased across all areas of the state, and this was the result of limited entertainment options and stimulus (for consumers),” Lawton said, implying that much of the gaming dollars were from online gambling.

The flip side, however, was that when people couldn’t go out, the non-gaming revenue from things such as restaurants, bars, clubs, concerts, etc. took a nosedive.

“Additionally,” Lawton said, “a lack of international travelers, convention attendees, and the sluggish ramp-up for leisure travel contributed to these results.”

The cost of maintaining the massive casino resorts and other facilities on the Strip was overwhelming when there was nobody patronizing the establishments.

Things are looking up

Despite the massive downswing on the Strip, there is reason for optimism. Not only was the carnage limited to the Strip, but in November, Nevada eclipsed the $1bn mark in gross gaming revenue for a record ninth consecutive month. The Strip had $755.1m in gaming win for the month, more than twice what it recorded in November 2020. Every market in the state was up from the previous year.

As one might expect, slot machines were by far the leader in gross gaming revenue at $860m in November. Table games generated $461.7m. Calculated separately, sportsbook operators brought in $72m in revenue – also a Nevada record – from $1.1bn in handle.

More importantly, though, is the fact that tourists have been returning to Nevada and Las Vegas, in particular. International travel restrictions were lifted in early November, allowing passenger levels at Las Vegas’ Harry Reid International Airport to nearly hit pre-pandemic levels again. The airport handled around 4 million passengers in November, down just 4.4% from the same month in 2019. 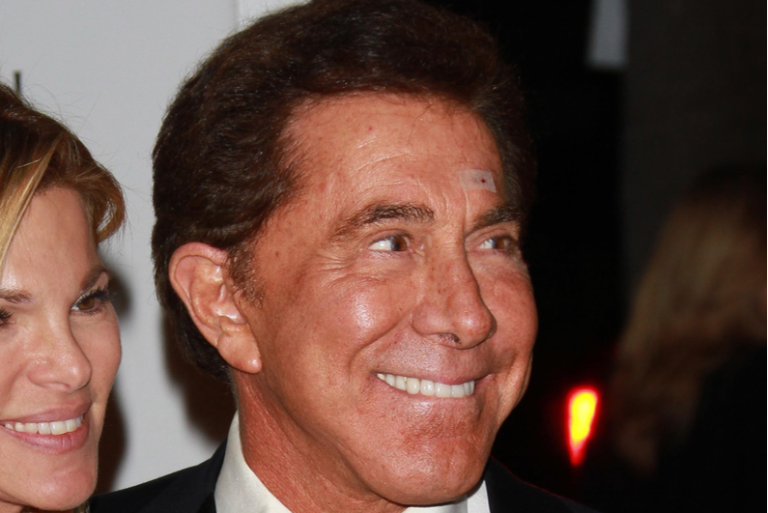 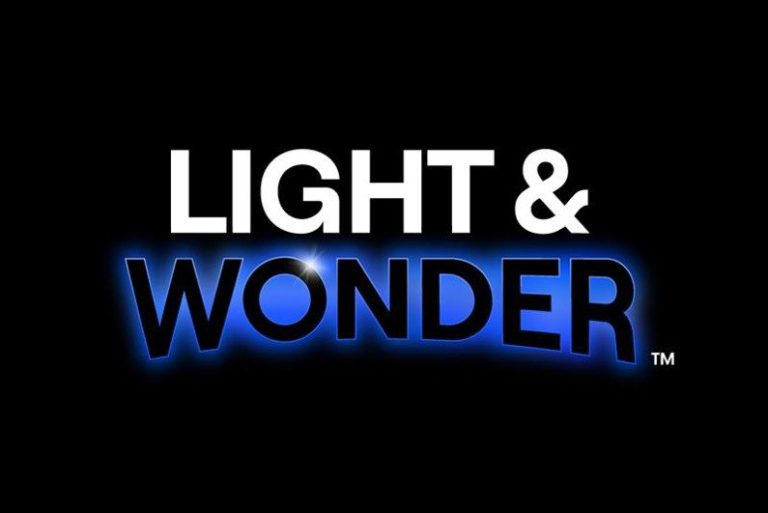 A new beginning Scientific Games has completed its rebrand to Light & Wonder. The global gambling software and game development company announced the finalization of the change on Thursday. Light and Wonder began trading on the NASDAQ exchange on Friday under the “LNW” ticker symbol. Existing shareholders do not need to take any action on… 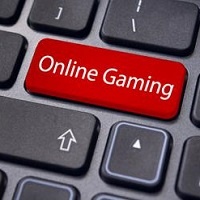 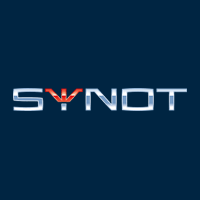 Just in time for Peter Cottontail to drag his furry butt down the Bunny Trail, we have a review for the Easter Fortune online slot, a medium volatility game from our friends at Synot! This 5 reel, 3 row slot features 15 paylines, doubling wilds, free spins, and a pick me bonus game! Plus, there’s… 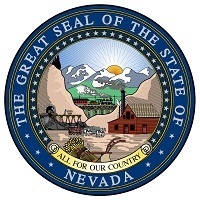