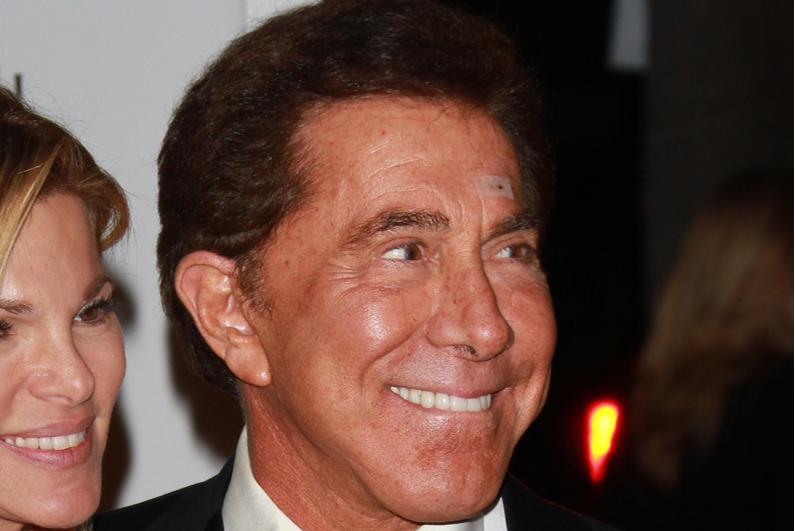 Siding with the regulators

Clark County District Court Judge Adriana Escobar sided with Wynn in November 2020. She ruled that the sale of Wynn’s holdings in Wynn Resorts and his resignation meant he was no longer subject to regulatory oversight. Regulators had concerns that the ruling would impact their ability to discipline people who had committed wrongdoings but had since left the gaming industry.

Judge Escobar did not have the jurisdiction to make a decision

On Thursday, seven Supreme Court judges unanimously concluded that Judge Escobar did not have the jurisdiction to make a decision on the matter. The court based its decision on the fact that the Nevada Gaming Commission had not responded to a 2019 Nevada Gaming Control Board (NGCB) request. It sought to declare Wynn unsuitable to ever receive a gaming license in the future.

The reaction to the ruling

Major executives and shareholders need to acquire a gaming license from regulators in order to enter Nevada’s gambling industry.

Steve Wynn’s attorney Colby Williams said that the next step will see a complaint hearing take place with the Nevada Gaming Commission. Williams said that while they were disappointed to not put the issue to bed, they are still happy that “all of our arguments can still be presented when we go back to the commission, and then if necessary, back to the court.”

Steve Wynn was a key driver of the development of the Las Vegas Strip. He was the founder and long-time CEO of Wynn Resorts until he stepped down in 2018 following the publication of allegations of wrongdoing against him. Wynn allegedly engaged in inappropriate relations with his subordinates and made unwanted sexual advances. He has denied all of these allegations.

Wynn Resorts received a state-record $20m NGC fine in February 2019 due to its failures in reporting and/or investigating allegations against Steve Wynn.

Nevada regulators filed a complaint against Wynn to declare him unsuitable to associate in any way with a gaming company or the wider industry. The business mogul’s legal team filed a petition for a judicial review after a motion to dismiss the complaint was unsuccessful.

In a January hearing, Wynn’s attorney argued that the regulators no longer had any authority over his client and that he couldn’t be held responsible if he did not show up in person at an NGCB hearing. He referenced how the former casino mogul had given up his gaming license 20 months before the NGCB had filed its complaint. Who said what? The Chinese embassy has responded to comments made by Senate President Juan Miguel Zubiri that China had forbidden travel to its neighboring nation over concerns of POGOs. Zubiri said that China was readying a ban in response to the growth of Philippine Offshore Gaming Operators (POGOs), who target Chinese citizens. Meanwhile, gambling… 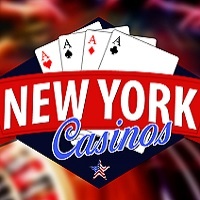 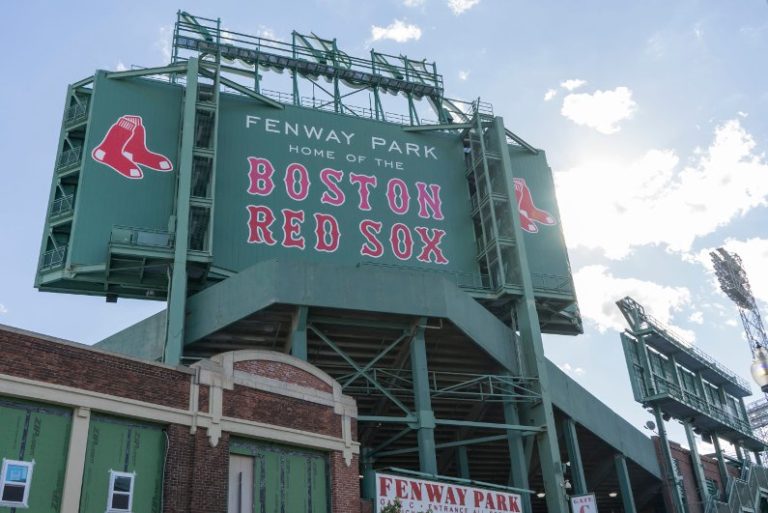 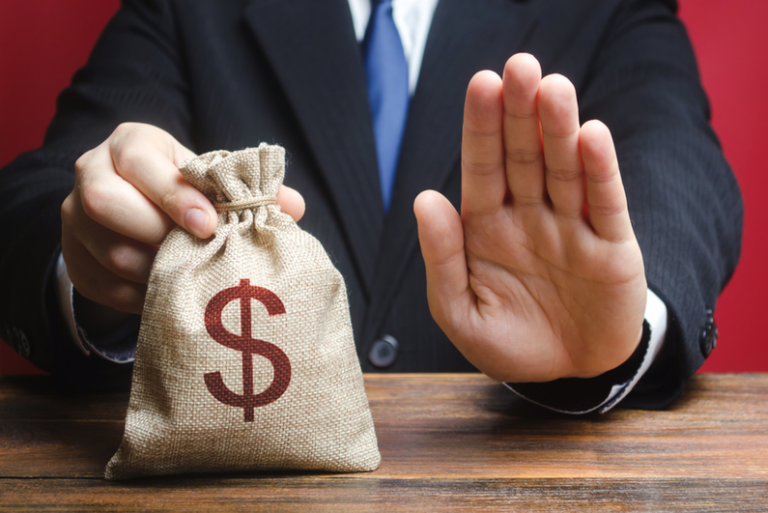 Saks to bid for license America’s luxury department store brand Saks Fifth Avenue has unveiled its designs on entering the race for a license to operate a casino in downstate New York. upper floors of its Fifth Avenue store The New York Post on Thursday reported that Saks’ confirmed it was bidding for a casino…