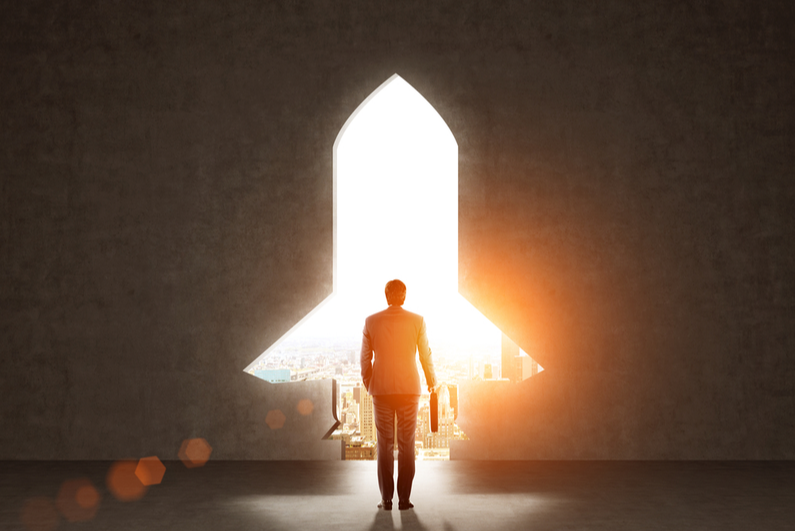 PointsBet has launched its first online casino in the New Jersey market. The Australian-based operator announced on Friday that PointsBet New Jersey LLC had gotten the green light to go live from the New Jersey Department of Gaming Enforcement.

PointsBet currently has iGaming market access in Michigan, West Virginia, Pennsylvania, and New Jersey, but has not revealed any timelines for potential launches in Pennsylvania or West Virginia. In the most recent quarter, iGaming revenues totaled almost $900m for these states, extrapolating to an annual figure of more than $3.5bn.

In New Jersey, the compounding annual growth rate of iGaming revenues for the past two years was 62% and 101%, respectively. But while it is a significant market, there are also 33 competitors to PointsBet in the state. The operator initially revealed last summer its plans to expand into the Garden State.

Taking about this New Jersey launch, PointsBet Group CEO and managing director Sam Swanell said: “We are thrilled to be able to expand our iGaming presence in the United States and bring our proprietary online casino product to the robust New Jersey market.”

He went on to speak about the operator’s focus on expanding this side of its offering and its efforts to acquire and retain premium clients.

PointsBet’s first online casino in the US went live in Michigan in May. It has sportsbooks up and running in numerous states, including New Jersey, Iowa, Illinois, Indiana, and Colorado. The operator has also secured sports betting market access in numerous other states, including in Arizona this week.

In addition to the announcement of the online casino launch in New Jersey, PointsBet also revealed a new high-profile appointment on Friday. As Canada prepares for fully legal single-event sports betting, PointsBet Canada has appointed Scott Vanderwel as its first CEO, beginning August 17, 2021.

A number of other prominent positions in PointsBet Canada have been filled recently as PointsBet looks to be an early mover in this new market. Talking about the plans to expand into Canada, Sam Swanell stressed PointsBet’s commitment to “creating products that fit the consumer’s needs, satisfies the important and necessary requirements of regulators, and enables fans to engage with their favorite sports in new and exciting ways.”

He is confident that the new CEO and his team will be able to achieve just that. 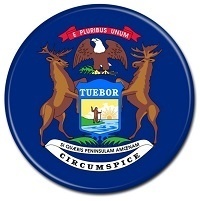 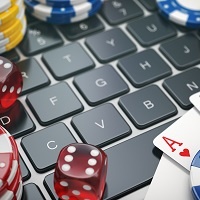 The latest study on internet casinos has been published by Data Bridge Market Research, looking at the growing demand, future trends, and market size. That study serves as a great market research and analysis tool, compiled with advanced techniques, and analyses and identifies emerging trends, as well as challenges and opportunities, in the market. This… 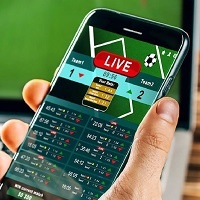 It took years for American sports bets to escape the confines of Las Vegas, but they are making the most of things now. For a long time, bettors in the United Kingdom watched in bewildered amusement as US authorities insisted on keeping sports wagers illegal in most of the country. But no one is laughing… 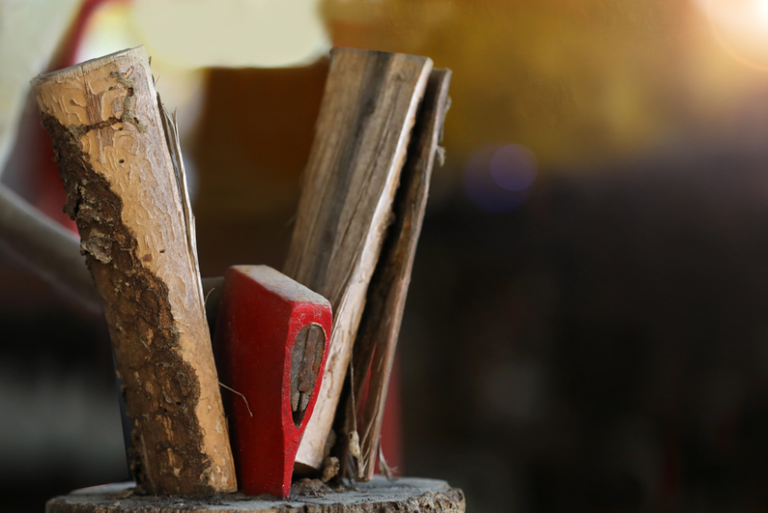 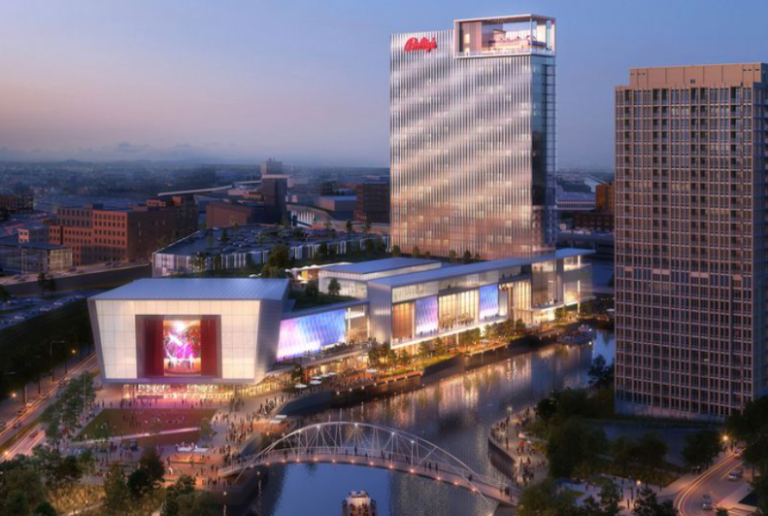 Five rivals, one license Plans for downtown Chicago’s first-ever casino resort are moving steadily along, and City Hall has now revealed five proposals from rivals competing for the one available license. Now that the four development groups have unveiled their $1bn+ visions, Chicagoans can finally see what their new casino might look like. Chicago Mayor… 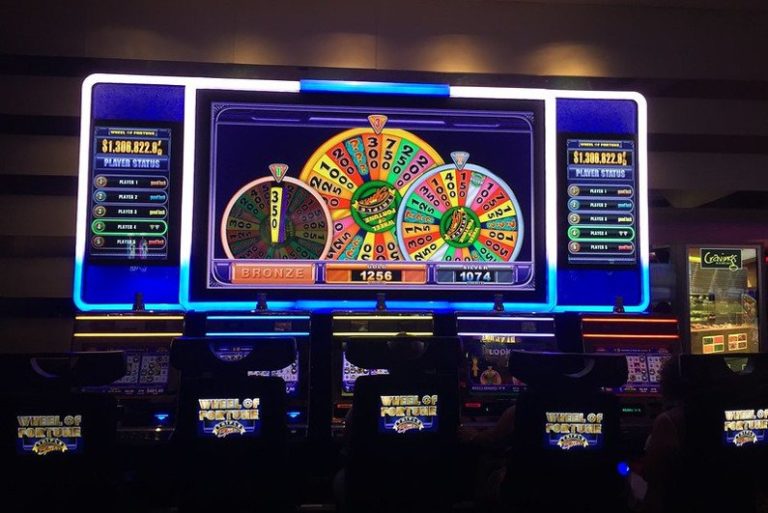 From the studio to the casino Sony Pictures Television is preparing to turn its iconic Wheel of Fortune game show into an immersive betting experience. an ever-changing board and brain-teasing puzzles The game, which features a roulette wheel (of sorts), an ever-changing board and brain-teasing puzzles, will soon be made into Wheel of Fortune Casino…