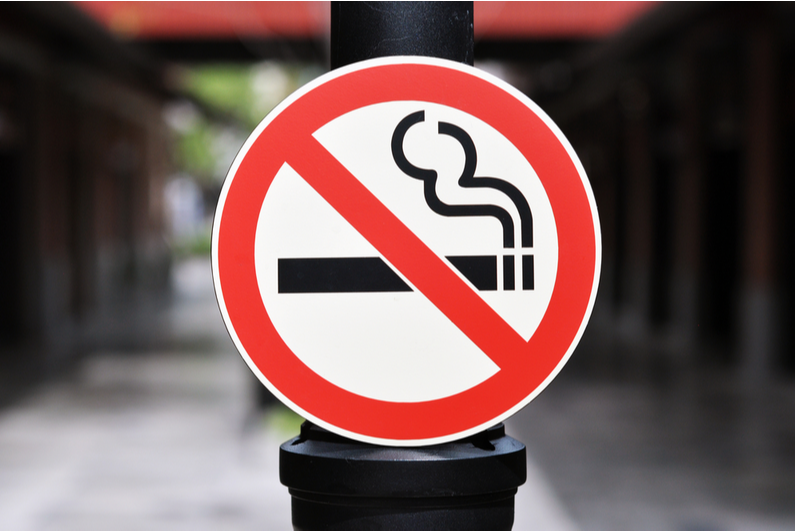 Getting rid of the exception

A group of casino workers in Rhode Island is calling on lawmakers to introduce a smoking ban at casinos. The workers held a rally this week at the State House in an attempt to get the attention of the General Assembly. While a ban on smoking in most types of indoor spaces and workplaces went into effect in 2004, casinos were excluded.

Smoking is still allowed in certain areas of the Bally’s Tiverton Casino and the Bally’s Twin River Lincoln Casino. Casino workers claim that their health is being negatively impacted by second-hand smoke. Vanessa Baker, who has been working at casinos for three decades, suffers from chronic obstructive pulmonary disease (COPD).

Despite filing an incident report about the second-hand smoke, she is unable to file a worker’s compensation claim. Speaking on Thursday, Baker said: “They told me I don’t have an injury.”

Representative Teresa Tanzi has sponsored a bill that would get rid of the smoking ban exception that casinos have in Rhode Island. She believes that it is fundamentally wrong that casino workers are forced to deal with exposure to second-hand smoke on a daily basis.

There was no smoking permitted inside Rhode Island casinos for a period of about two years during the pandemic. That restriction was lifted on March 1.

Bally’s Twin River Lincoln general manager and vice president Craig Sculos has previously spoken out against Representative Tanzi’s bill, saying that smoking is only allowed in certain areas of the casino and the second floor is totally smoke-free. He noted how an area on the casino’s first floor that hosts video lottery terminals and table games will become smoke-free. Sculos also claimed that casino revenues would drop significantly as a result of a smoking ban.

Up in the air

Advocates of the expanded smoking ban point toward casinos in nearby Massachusetts being successful despite having total smoking bans in place. The Rhode Island Laborer’s District Council represents approximately 800 casino workers and has called on the House Finance Committee to pass Tanzi’s bill to ensure that its members can work in a safe environment. The House Finance Committee has recommended that the bill be held while further studies are conducted.

Casino workers in New Jersey are also pushing for a smoking ban in Atlantic City casinos. The state is in a similar situation to Rhode Island, as casinos are also the main exception to the state’s smoking ban. Legislation is currently pending on the matter, with New Jersey Governor Phil Murphy having already committed to signing the bill into law if it reaches his desk. 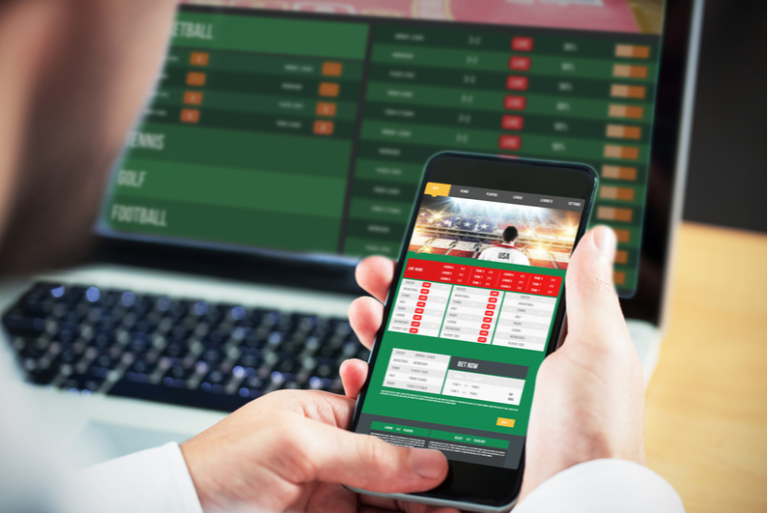 Expanded US footprint International Game Technology (IGT) is expanding its services in the United States thanks to a new partnership deal with the Oneida Nation in Wisconsin. IGT will use its PlaySports platform to offer sports betting services at the Oneida Casino located on the tribe’s reservation lands just outside of Green Bay. the first… 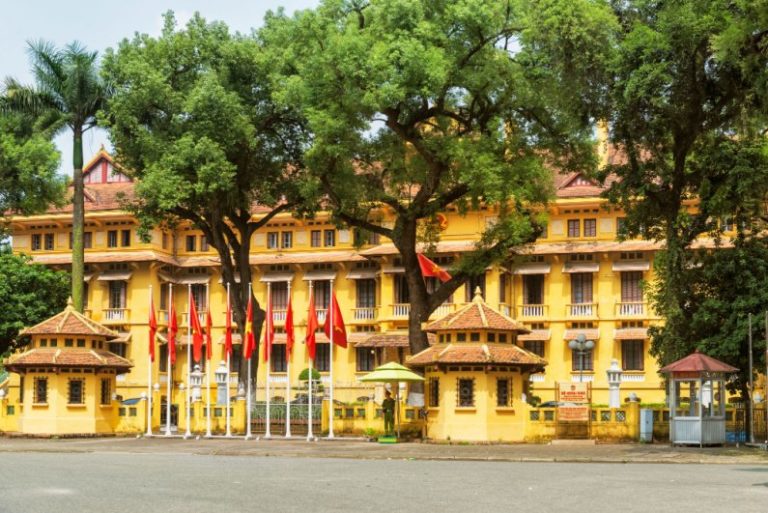 Joint operation Less than two weeks have passed since 40 Vietnamese workers completed a dramatic river-crossing escape from forced labor at a Cambodian casino. Now, authorities from the two bordering Asian countries have announced they’re working together to combat the rise in human trafficking. Vietnamese citizens duped into working in dubious establishments The spokeswoman for… Beers, sausages, and slots It might have a peculiar name, but Platipus Ltd. is now a major competitor in the iGaming development space. The Isle of Man-based company has built a wide portfolio of diverse games since its early beginnings in 2014 and continues to deliver its exciting offering to partners all over the world…. 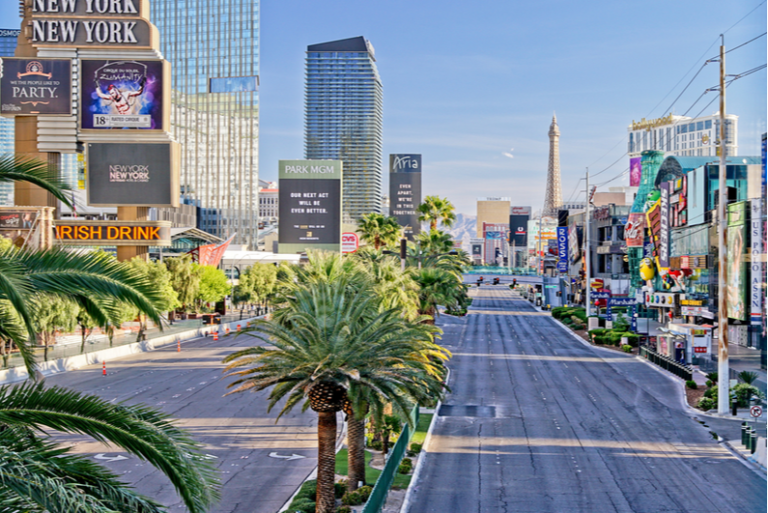 Pandemic was a bear The 302 casinos in Nevada that grossed at least $1m in revenue in the state’s fiscal year ended June 30, 2021 experienced a net loss of $206.4m, this according to the Nevada Gaming Control Board (NGCB). In an abstract published Thursday, the NGCB said that total revenue for the casinos was… 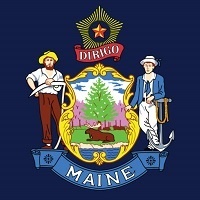 The law goes into effect today. But Maine sports betting will be held up at least eight months… possibly longer. In fact, the Gambling Control Unit says they may need more than year to get things in order. Potentially pushing any launch date all the way back to January of 2024. In a state as…