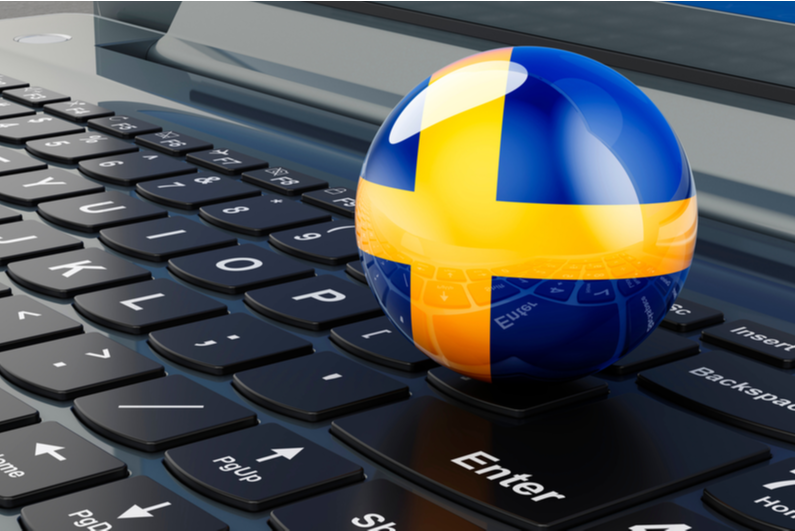 The Swedish Trade Association for Online Gambling, Branschföreningen för Onlinespel (BOS), has posited a September 29 end to Swedish online casino restrictions in line with the country’s lifting of COVID-19 restrictions.

Subsequently, the BOS wants the Swedish government to bring forward the November 14 end to temporary online restrictions to September 29, when the country lifts its COVID-19 measures.

According to EGR Global, the BOS in a letter drew attention to the dearth of supporting evidence for the Swedish government’s “assumption” that COVID-19 would prompt a spike in online casino wagering.

The Swedish government first imposed measures on the sector in June 2020. The temporary regulation includes a weekly SEK5,000 ($580.81) deposit cap and a maximum bonus ceiling of SEK100 ($11.61) per customer for online casino gameplay. Time limits on online game play and vending machines are also in play.

According to the Swedish gaming inspectorate Spelinspektionen, these restrictions were due to expire at the end of 2020. The next scheduled expiry date of the restrictions was June 2021, but this was further extended to November 14.

The BOS backed up its argument by citing a recent Swedish study by the International Gaming Research Unit at Nottingham Trent University. The unit’s research confirmed that between January 2020 and May 2020 while the number of Swedish gaming consumers increased, the size of average wagers declined.

The study also found that Swedish consumers with a higher risk of problem gambling “significantly decreased” during the 5-month study period. .

The BOS, along with Spelinspektionen and licensees, has long been critical of the Swedish government’s position on temporary restrictions for online casinos. The BOS has claimed the imposed measures would “play into the hands of the unlicensed markets.”

According to reports, the pandemic-long numbers crunched by the BOS seem to show that “online casino channelisation could have fallen to as low as 75%”.

BOS CEO Gustaf Hoffstedt lined up the Swedish government in his sights once again this week. Hoffstedt rubbished the government’s pivotal reason for the restrictions, that more time spent at home due to COVID-19 would lead to a rise in problem gambling.

“That did not happen,” Hoffstedt said.

If Hoffstedt and his supporters get their way, it would prove a hard-fought, long-running victory against their nemesis, Swedish Minister for Social Affairs, Ardalan Shekarabi.

Shekarabi has long been on the defense of his pandemic slash problem gambling stance, despite drawing heavy fire from various quarters. Most recently, the Riksdag Constitutional Committee suggested Shekarabi chose to ignore counter evidence before going ahead with the temporary pandemic restrictions.

Hoffstedt isn’t backing off, highlighting Sweden’s lifting of the home working recommendation policy from September 29. The BOS CEO said he believed the Swedish government should also remove the temporary restrictions for online casinos on the same date, “in the name of consistency.” 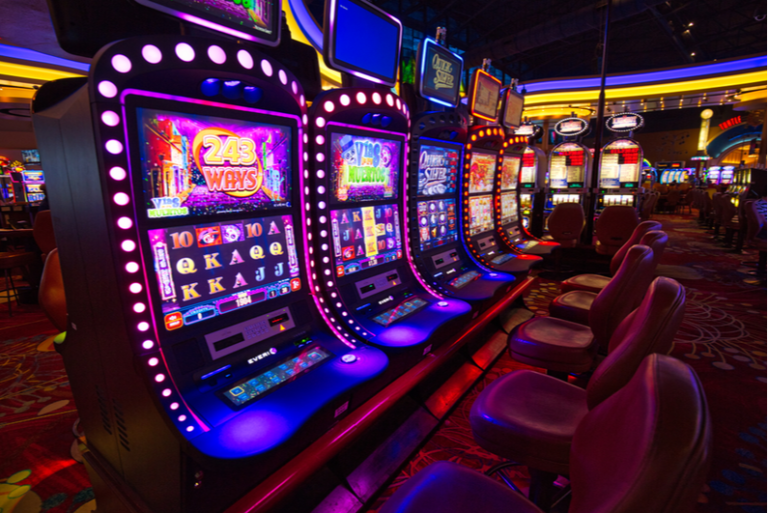 A major oversight Two casinos in Pennsylvania have been hit with fines after they allowed excluded individuals to gamble. The Pennsylvania Gaming Control Board announced the penalties on Wednesday. she lost over $10,000, mainly playing midi-baccarat At the Wind Creek Bethlehem casino last year, a self-excluded individual was able to gamble for 81 hours before… 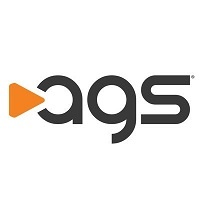 The Samurai Gold slot machine from our friends at AGS gives players a chance for more wilds and extra cash! In standard mode, this is a 5 reel game with 3 rows. However, the reels can expand to 6 rows! And be on the lookout for the Samurai symbol, which could award you a nice… 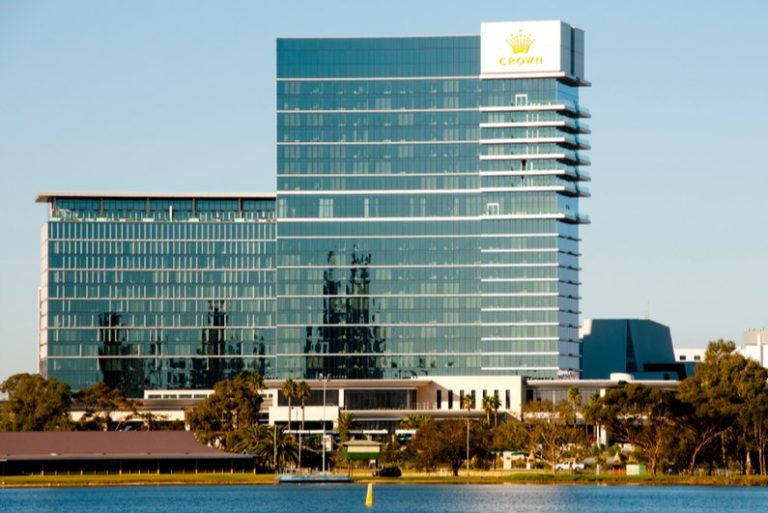 Afraid to speak out Australia’s Perth Casino Royal Commission has released a report into Crown Perth. It cited staff as saying they were afraid to speak out amid a corporate culture of fear governed by the belief that “money is more important” than following the rules. The Perth inquiry commissioned corporate consultant Elizabeth Arzadon to… 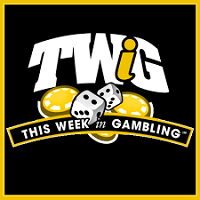 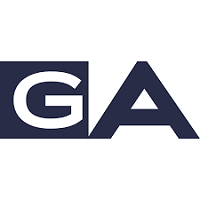 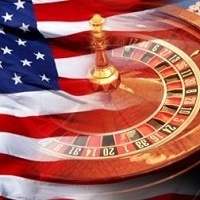